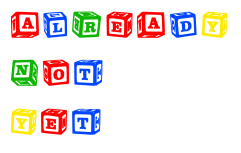 A quasi-open-access publisher run by members of No Collective, dedicated to consummating the age to come by making available unprecedented texts that question the boundaries of performance and fiction, primarily via the medium of language. Each volume is richly illustrated and makes an original contribution to research in its field.

Four-and-a-half-year-old Aevi was full of questions about the world, many of which were so difficult that no grown-up around him had real answers to. So these were written down and ask back to Aevi after several days by which time he had forgotten that he had asked them. This once-in-a-lifetime book collects the extraordinary answers Aevi gave to his own questions, including:

WHAT IS THE LAST NUMBER?

WHY DO DOORS OPEN?

WHY DO CRAYONS HAVE COLOR?

WHAT HAPPENS WHEN YOU DIE? 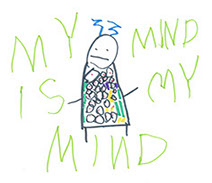 is a series of conceptual books created by children

informs the narrative and structure of the work.

Aevi is a runner, counter, and jumper born on December 15, 2010. He likes vehicles and going up in the air. He can ride a bike with two wheels. He can see better than everyone else (except for babies) because he is so little. He wants to be an animal doctor when he grows up, but he is not going to grow up next week. Aevi has lived in Tokyo, Osaka, Kashiba, Bali, Lisbon, and New York in the past. Now he lives in San Diego. He created most of this book in the summer of 2015, on Gili Trawangan, a small island off the coast of Bali in Indonesia.